From a situation of two routes just a few years back, ferry customers from Ireland to France are going to be spoilt for choice in 2014

LD Lines have just announced the launch of a new passenger and freight ferry service between Rosslare and St Nazaire. Similarly to Brittany Ferries, the company also offers the choice of continuing to Spain on one of their ships – to the Spanish port of Gijón in this case.

Irish Transport and Tourism Minister Leo Varadkar hailed the latest addition, saying that it was “a very welcome announcement and provides a valuable new landbridge from France and Spain into Ireland.”

Already the rival companies are rolling out great offers, with plenty of great value from all the operators available for early bookers.

Christophe Santoni, CEO of LD Lines commented, “The new service will offer a value-for-money direct route between Ireland, France and Spain and in addition to making European destinations more accessible, will give the tourism and freight markets greater choice.”

LD Lines is part of the Louis Dreyfus Armateurs group, whose headquarters are in Suresne, a subburb of Paris. 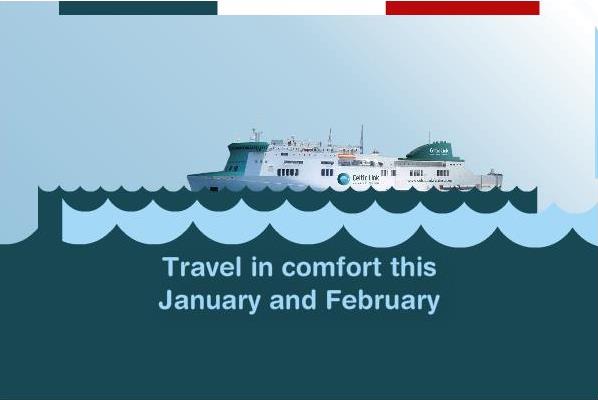